A 500-year-old jousting grounds that is now home to the Queen’s household cavalry, Horse Guards Parade was established by Henry VIII and traveled by Charles I on his final night in 1649, a half-century after William Shakespeare wrote, “Uneasy lies the head that wears a crown.” On the clock tower that stands well behind the sand, a black spot at 2 o’clock marks the time that Charles I was fatally dethroned.

END_OF_DOCUMENT_TOKEN_TO_BE_REPLACED 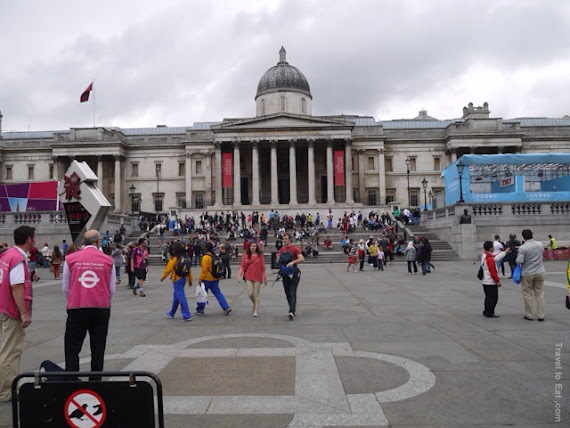 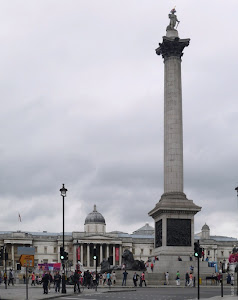 Trafalgar square, the largest in the capital, is often considered the heart of London. The square was originally called Charing. Later it became known as Charing Cross, after a memorial cross on the square. The nearby underground station is still named Charing Cross. In the 1820s, George IV engaged the architect John Nash to redevelop the area. Nash cleared the square as part of his Charing Cross Improvement Scheme. The present architecture of the square is due to Sir Charles Barry and was completed in 1845. At the center of the square is the tall Nelson's Column which was built to commemorate the victory of Admiral Horatio Lord Nelson over the French fleet at the Battle of Trafalgar on the 21st of October 1805.